Several services are available on site or on call at our terminal.

Gaspé Michel-Pouliot Airport offers the most complete range of services in Gaspé.

TO MOVE TO QUEBEC AND MONTREAL

The two must-see attractions of Gaspésie, recognized internationally, are less than an hour's drive from the airport. Visit the Forillon National Park or Bonaventure Island National Park-
and-du-Rocher-Percé to sharpen your senses and experience the freedom of the Gaspé outdoors.

To find out more about our restaurants and tourist attractions in Gaspé, visit the website Pure Pleasure Gaspe. 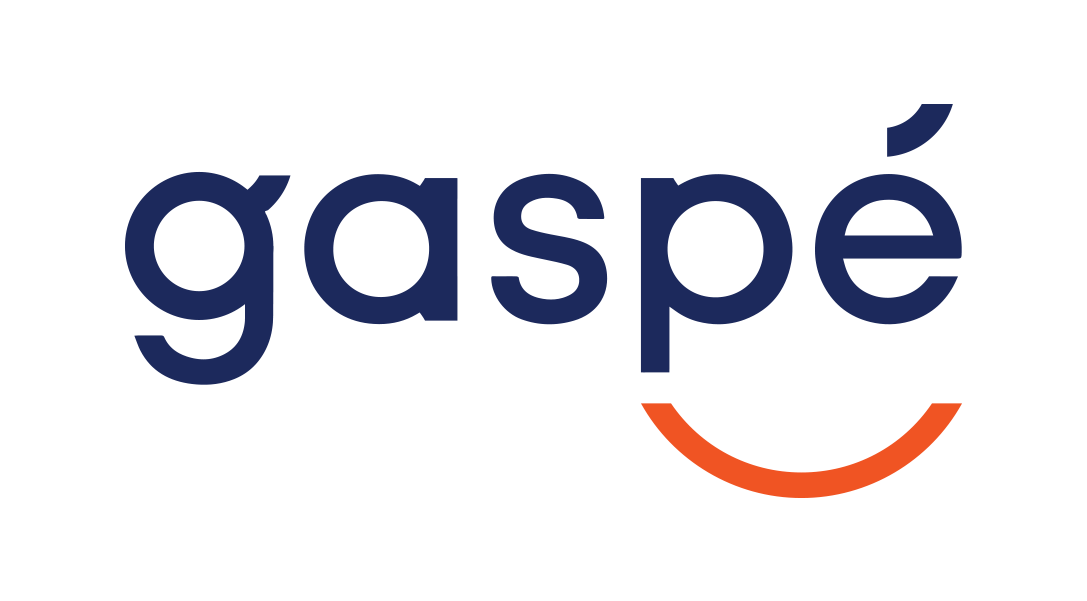 A RICH HISTORY OF AVIATION IN GASPÉ

US OF THE AIRPORTMICHEL-POULIOT OF GASPÉ 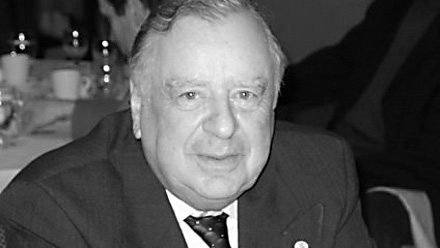 During the period 1950-1975, Michel Pouliot contributed to the development of the Gaspé and the neighboring regions with a major asset: quality air service for workers and freight (goods, food, mail).

A pioneer of aviation in eastern Canada, it has enabled many communities in the Gulf of St. Lawrence to have access to major centers, medical and paramedical care as well as places of economic activity: zones logging, mining deposits, hydroelectric sites, located in isolated and uninhabited areas. In addition to his airline, Mr. Pouliot co-founded the first shipyard in Gaspé. He also participated in the founding of the Société historique de la Gaspésie as well as the Club Richelieu de Gaspé, where he has worked for 55 years.

Mr. Pouliot was born in Cap-d'Espoir in 1931. He made his mark on the history of air transport in Quebec after having founded, in Gaspé in 1951, the airline Transgaspésien aventure ltée, which will become Air Gaspé in 1960 to finally switch to , in 1974, in the hands of Quebecair. This company will be the start of a series of promising events. Mr. Pouliot will establish air links between the Gaspé and its territorial neighbors: Moyen-Côte-Nord, Anticosti, Îles-de-la-Madeleine, Labrador. It will provide regular air service between the Gaspé and a few large cities: Quebec, Trois-Rivières and Montreal, which will lead to the construction of aerodromes at Gaspé, Cap-d'Espoir, Murdochville and Sainte-Anne-des-Monts.

Mr. Pouliot will also set up a medical transport service between Gaspé and Anticosti as well as between Gaspé and the Magdalen Islands and will, on his own, make more than 2 trips for the sick and injured. He participated in the airborne transport of personnel and goods during the construction of railways, roads, two continental lines of military defense, several large hydroelectric dams on the North Shore and houses in isolated areas. He has contributed to the restoration of wildlife in northern Quebec, to ice monitoring on the St. Lawrence and the Atlantic coast, as well as to forest fire monitoring. It has also inspired several careers in aviation: dispatchers, mechanics, pilots, flight attendants.

In 2000, Michel Pouliot received the Roger-Demers Prize awarded to a person whose entire career has marked the development of collective interests in the entire field related to aeronautics.

The airport in a few words

Michel-Pouliot Airport (IATA code: YGP • ICAO code: CYGP) is an airport located in Gaspé, Quebec. It was built between 1951 and 1953 on a rural and forested part of the territory of the city of Gaspé, which has owned it since 1998.

Michel-Pouliot Airport is a certified municipal airport and receives commercial passenger transport aircraft with more than 3000 movements (take-offs or landings) annually. Located just a few kilometers from industrial parks and downtown Gaspé, Michel-Pouliot Airport is a hub that welcomes 25 passengers annually. The airport is currently characterized by a general aviation vocation and is served by scheduled flights facilitating the movement of the traveling public and business people and its 000 annual movements are mainly attributable to smaller aircraft of all types.

The airport has a 5500 ft runway. X 150 ft oriented from west to east (runway 10-28) equipped with lighting. The airport is available 24 hours a day and 7 days a week. It allows day and night flights both VFR and IFR. and owns modern air navigation aids.

The airport is controlled by the Mont-Joli Flight Service Station (FSS). 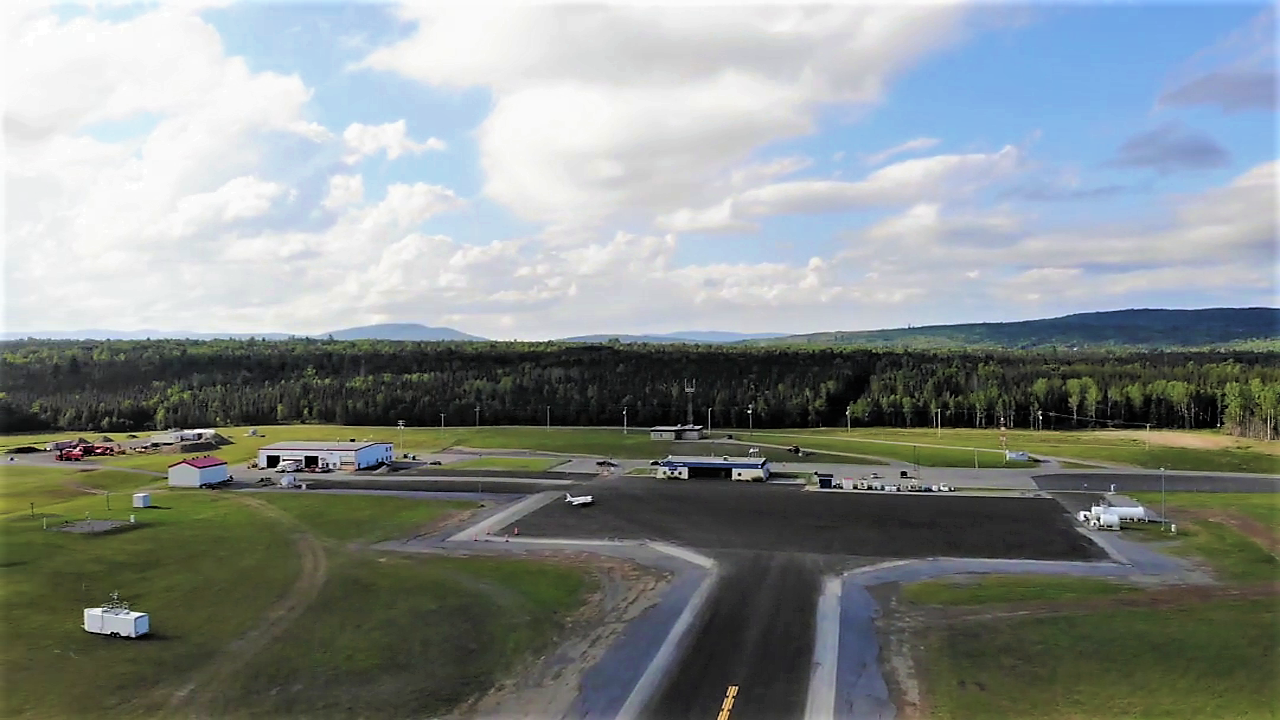