NOTICE is hereby given that the municipal Council of "Ville de Gaspé", at its regular meeting held on April 6, 2021, has adopted by resolution the following draft of by-law.

This zone is located in the area of Pointe-Jaune, and illustrated on the following sketch : 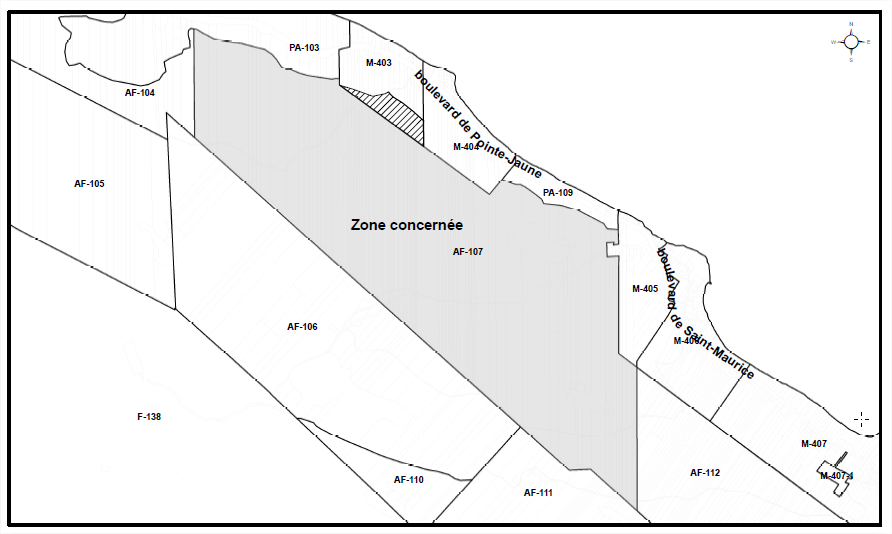 This by-law contains provisions specific to a by-law subject to referendum approval.

The written consultation with regard to this draft by-law was determined by the municipal council in accordance with resolution 21-04-021 adopted at its ordinary meeting of April 6, 2021. Thus, in accordance ministerial order number 2020-074 of the Minister of Health and Social Services dated October 2, 2020, any procedure which involves the movement or assembly of citizens, which is part of the decision-making process of the municipal council, is replaced by a written consultation announced 15 days beforehand by public notice.

A written consultation on this draft by-law 1156-11-50 will therefore take place from April 9 to April 24, 2021. Anyone interested can send their comments in writing to the legal services and town clerk office at the following email address: isabelle.vezina@ville.gaspe.qc.ca

The explanation of this draft regulation is presented in the document below and the project of by-law are joint to this public notice. 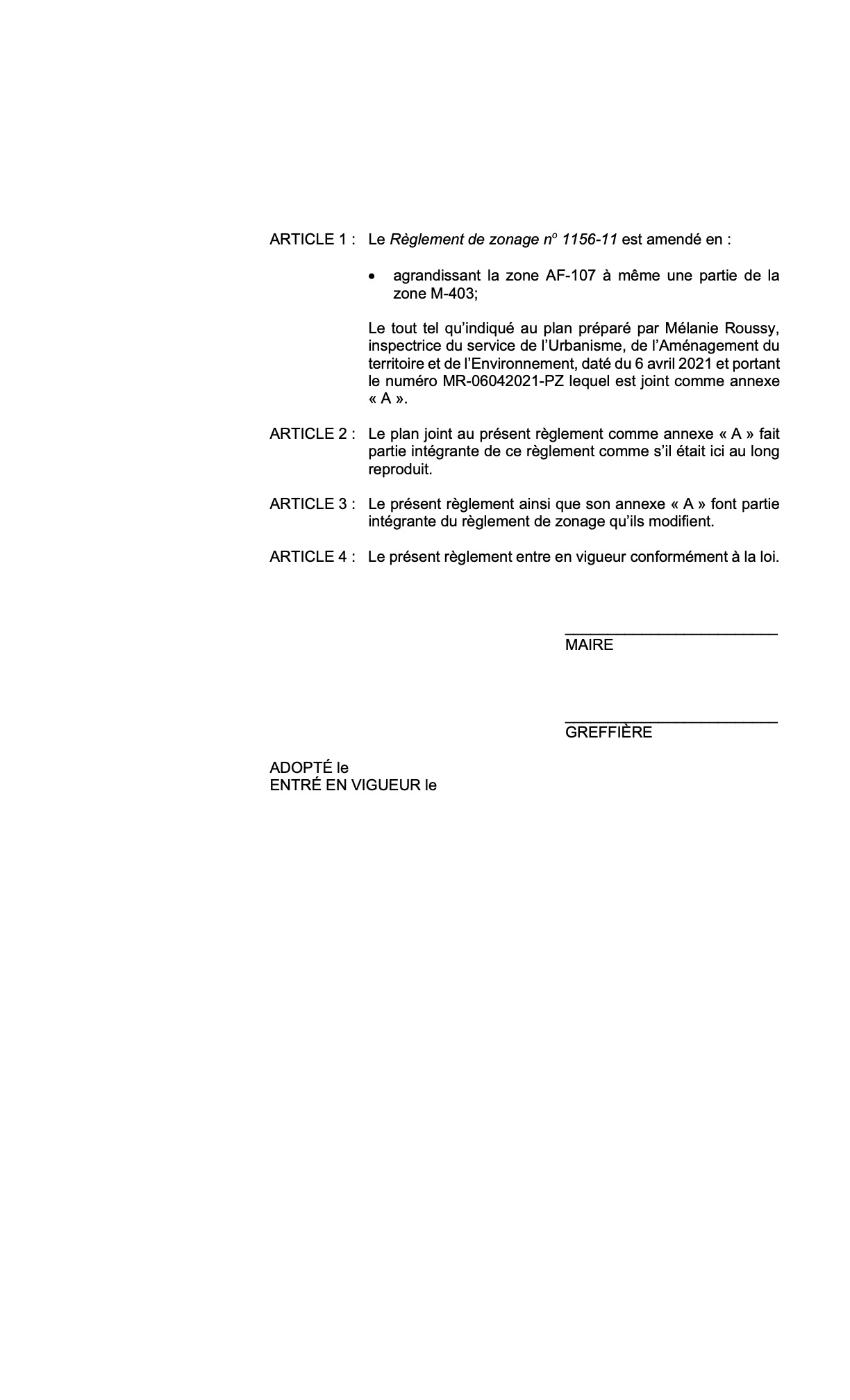